Stay up to date with what is going on with Team Hassett! 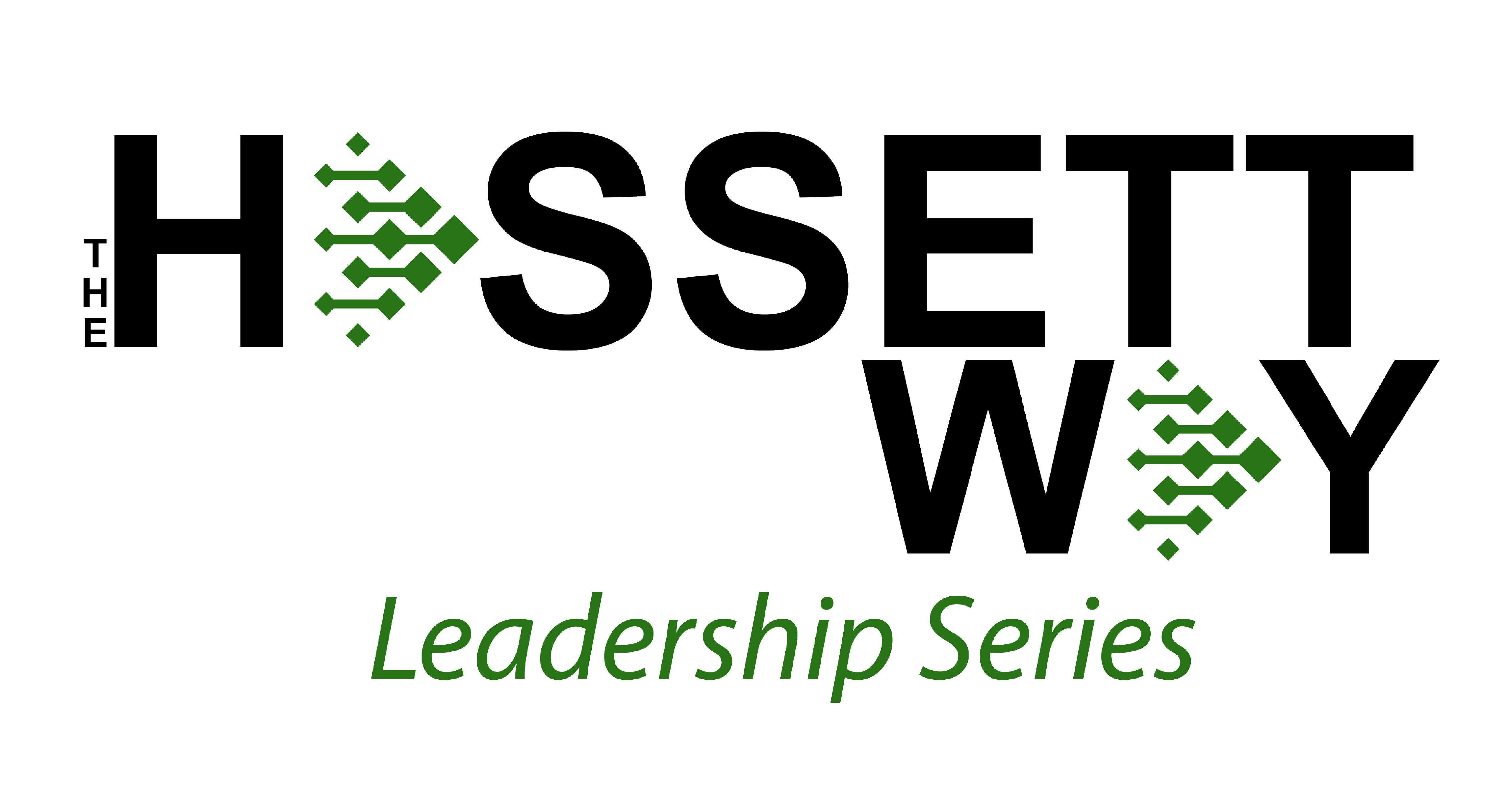 We're Still in the First Half of the Transportation Bull Market

This is the 2nd blog in our Leadership Series. If you'd like to view the entire blog series, you can click here.

Craig Fuller is the CEO and Founder of FreightWaves, a leading provider of market data and
news for the global freight market. He recently joined the Hassett Logistics advisory board to provide guidance on market trends, innovation, and marketing.

Freight markets in the United States are in the middle of an unusually strong cycle that was set up by the removal of trucking capacity from the industry in 2019 and then touched off by pandemic-related distortions to consumer behavior. In my view, we’re still in the first half of this transportation bull market as demand continues to outstrip supply.

The trucking industry entered 2020 the leanest it had
been in years: overcapacity and a 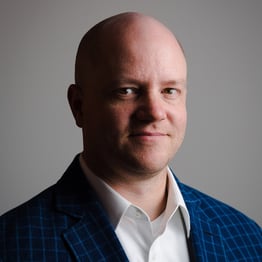 slowing economy in 2019 had caused a record number of carrier failures. For most of the year, carriers sought bankruptcy protection at a rate four times that of 2018—higher costs, a soft spot market, and lower asset utilization hurt carriers’ margins, from owner-operators to the largest truckload carriers in the industry. Slowing economic growth didn’t help, either.

When the COVID-19 pandemic first got a toehold in the U.S., its impact on freight was unclear: China, and to a lesser extent Europe, had acted aggressively to shut down their economies. Economists and financial analysts watched alternative data like China highway emissions to gauge the level of activity in the country, and what they saw was terrifying: in many places, almost no trucks were on the road.

In the U.S., things worked out differently: there was a massive surge in CPG demand in the second half of March, a deep trough in April and May, and then it became apparent that freight demand would actually inflect positively on a year-over-year basis. Despite high unemployment and uncertainty in the business climate, consumer spending underwent a major shift from services (mostly travel, hospitality and entertainment) to goods (including grocery, home improvement, outdoor recreation, electronics, and e-commerce).

The combination of scarcer capacity and accelerating freight demand drove rate inflation all summer long, in every mode from ocean to air, intermodal to truckload and parcel. By August, truckload carriers were rejecting more than one out of every five contracted loads tendered to them by shippers as they struggled to seat their trucks and position their assets to meet demand.

Trans-Pacific 40’ container rates broke records, steadily rising from $1,600/box to more than $3,800/box. West Coast ports overflowed with containers, but after years of cost-cutting and removing power and people from their networks, railroads couldn’t move all the freight. They implemented onerous surcharges to disincent additional volume from their shippers: at one point, intermodal spot rates out of L.A. topped $3.50/mile.

Because the airlines had grounded so many aircraft due to a lack of demand, air cargo—50% of which moves as belly cargo under passenger jets—was capacity-constrained and saw rate inflation. So the fastest mode of trans-Pacific transportation was essentially unavailable for a long period when retailers were selling more than they expected and desperately trying to rebuild their inventories.

Multi-modal capacity constraints across the entire trans-Pacific trade lane, from Shenzhen to Chicago, combined with shippers’ need to accelerate freight velocity in their own networks, has forced shippers to be more creative. Although Amazon and Walmart both source the majority of their containerized freight from China (71% and 66%, respectively), Amazon dominates West Coast ports, moving 80% of its containers through L.A. and Long Beach, while Walmart switched to East Coast ports. In the last month, Walmart moved 70% of its containers through Houston, Savannah, and Norfolk.

Amazon and Walmart have similar strategies in that both mega retailers have taken market share by focusing relentlessly on supply chain operations to drive down prices. Both have extensive geographical footprints addressing nearly every consumer in the United States. Walmart actually has more network density in the middle of the country, though, as it ultimately moves truckload freight to far more destinations—retail locations—than Amazon, which still depends on parcel carriers for the majority of its deliveries. That’s why using Houston can make sense for Walmart.

Looking ahead, there are a couple of factors that will extend this multi-modal transportation rally. First, COVID-19 infections are on the rise, which should perpetuate the distortions in consumer behavior that have already been working in freight’s favor. Secondly, large trucking carriers are adding back capacity much slower than they did in 2017 and 2018: they’re struggling to seat their trucks and retain their drivers, who are leaving in droves to become independent owner-operators and cash in on the high-flying spot market.

Furthermore, the commercial vehicle driving school industry—and it is an industry that trains hundreds of thousands of new drivers each year—is operating at about 60% capacity. COVID shutdowns and social distancing measures are reducing the industry’s ability to replenish its driver pool. In my view, some of the new habits consumers have formed—particularly around e-commerce—will persist. Other emerging trends, like how work-from-home has enabled a new wave of deurbanization, will further shift transportation networks in longhaul carriers’ favor.

It’s more likely than not that at least some of the new demand patterns we’ve seen take hold, rather than fade away. Capacity constraints up and down the supply chain will linger as external factors prevent transportation providers from responding to high rates.

For those reasons, I believe that we’re still in the first half of the most unusual transportation bull market the industry has ever seen.

To learn more about Hassett's Advisory Board Members, click here, or the button below.